“Avoid seafood in the months without an ‘R’, May through August, the gestation months..” Colloquial Quote by: Fishermen from Cartagena de Indias (my home town.) This salad has been around in homes in Cartagena for decades. This was the first time I had tried to make it, and everyone at home was happy to be my Guinea pigs. It went well, though. 🙂 They said it was refreshing and taste buds were dancing all over their mouths.

2. Clean 4 raw medium or jumbo shrimps, removing shell and tail, and place them on the grill adding salt and pepper after you turn them. Stop cooking when they turn pink. If you prefer to saute them (on the skillet) as I did, you can add butter and garlic to the pan first, before adding the shrimp. Don’t forget to add salt and pepper to the shrimp on the skillet. They will have added flavor.

3. Take a couple of slices of an apple and cut them into small chunks similar in size to the potato cubes. I chose Red Rome Apple, for its sweetness, crunchy texture and because it’s my daughter’s favorite kind of apple. 🙂

Note: You may add mango as a second fruit. I would still suggest leaving the apple as it has more texture than mango. 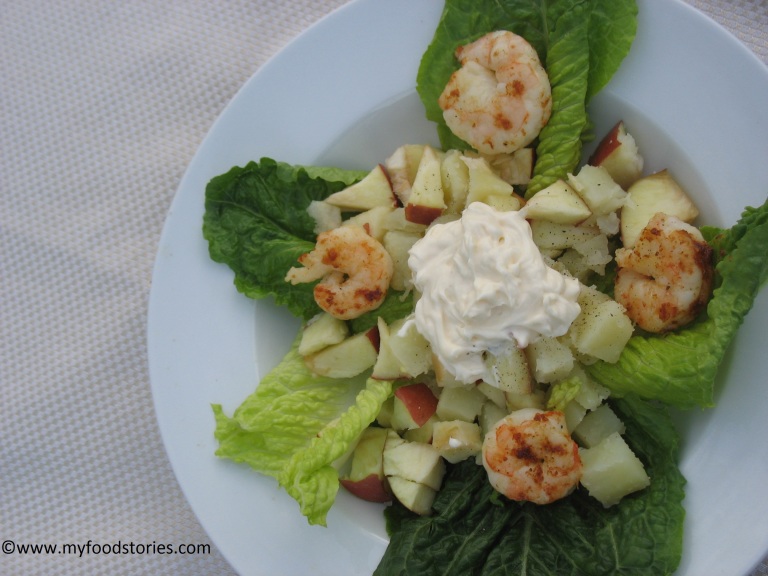 4. Assemble all ingredients together starting with the lettuce as holders of the potato and apple pieces, then add one shrimp on each side of the plate and finish with salt, pepper and a dollop of simple mayonnaise. Mix together in your plate and get ready to travel to my home town. 🙂 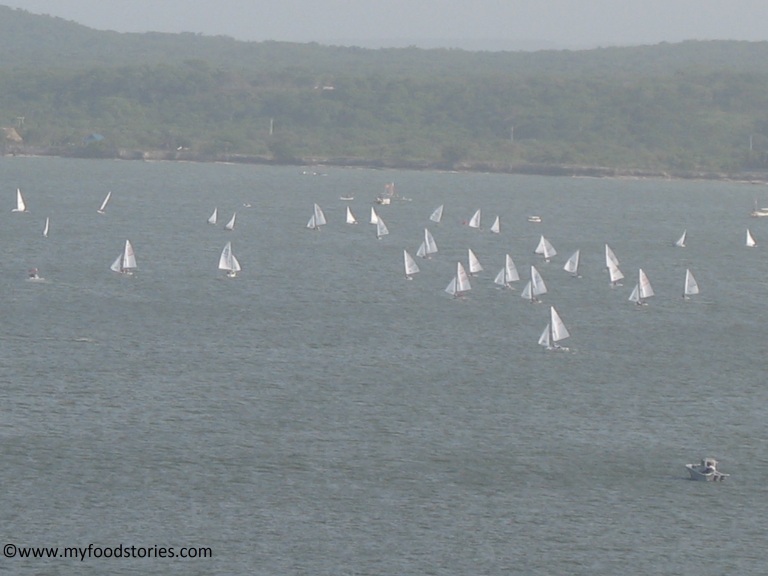 Fishing is an important livelihood for Cartagena natives. They are not shy to promote wind surfing, canoeing or plain beach enjoyment from May to August. They try, although they don’t quite succeed, as fresh seafood is delicious in Cartagena. That said, they want both the fish and seafood to be left alone during the gestation period, so they do make fewer trips out to open sea. You can always enjoy fresh fish and seafood in abundance from September to April. After all, every day is a summer day in Cartagena! 🙂

I’m in an awesome Mother’s Day giveaway! Many Colorado businesses are giving away wonderful gifts as well. ♥️
Spring cleaning is here! That was my inspiration for these cute , versatile zero waste, paper less towels . 💚🌎💙🌷
Reusable, eco-friendly non-paper towels are now available in the shop. These towels make an excellent replacement for paper towels and create zero waste. The terry cloth material gets softer and softer with every wash. They’re very versatile. Use for any of these:
Thankful for all my customers who have left such sweet reviews. ♥️I wouldn’t be able to do it without you. ♥️

Recently on My Food Stories

Some of my most read posts 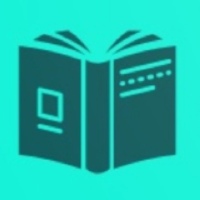 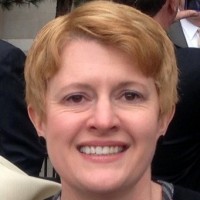 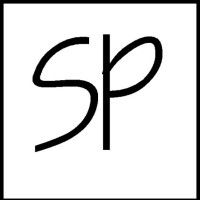 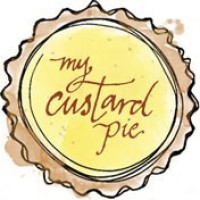 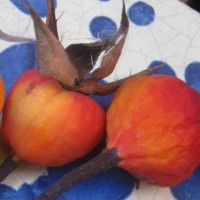 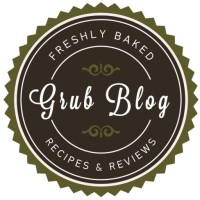 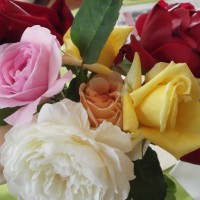 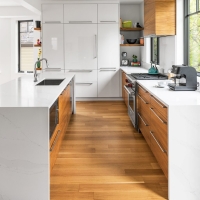 What’s on your mind?

If you know what you’re looking for..

Check out some older posts by date

Notes from a wildlife-friendly cottage garden

The ups and downs of the gardening world.

My Custard Pie
Stories from the Stove
Grub Blog

Vedged Out
My Food Stories

This blog is about daily life, food and stories that connect us.

Girl in a Food Frenzy
Simply Made Kitchen and Crafts